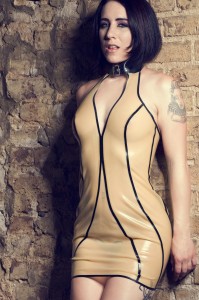 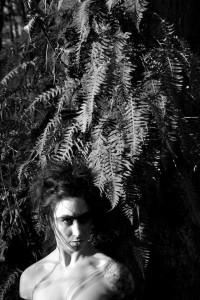 I have attended over 36 schools in order to pursue my quest for knowledge and life experience in areas of photography, business, marketing, art, English, and accounting. As a pursuit of excellence in visual media, I have studied under several masters of photography.